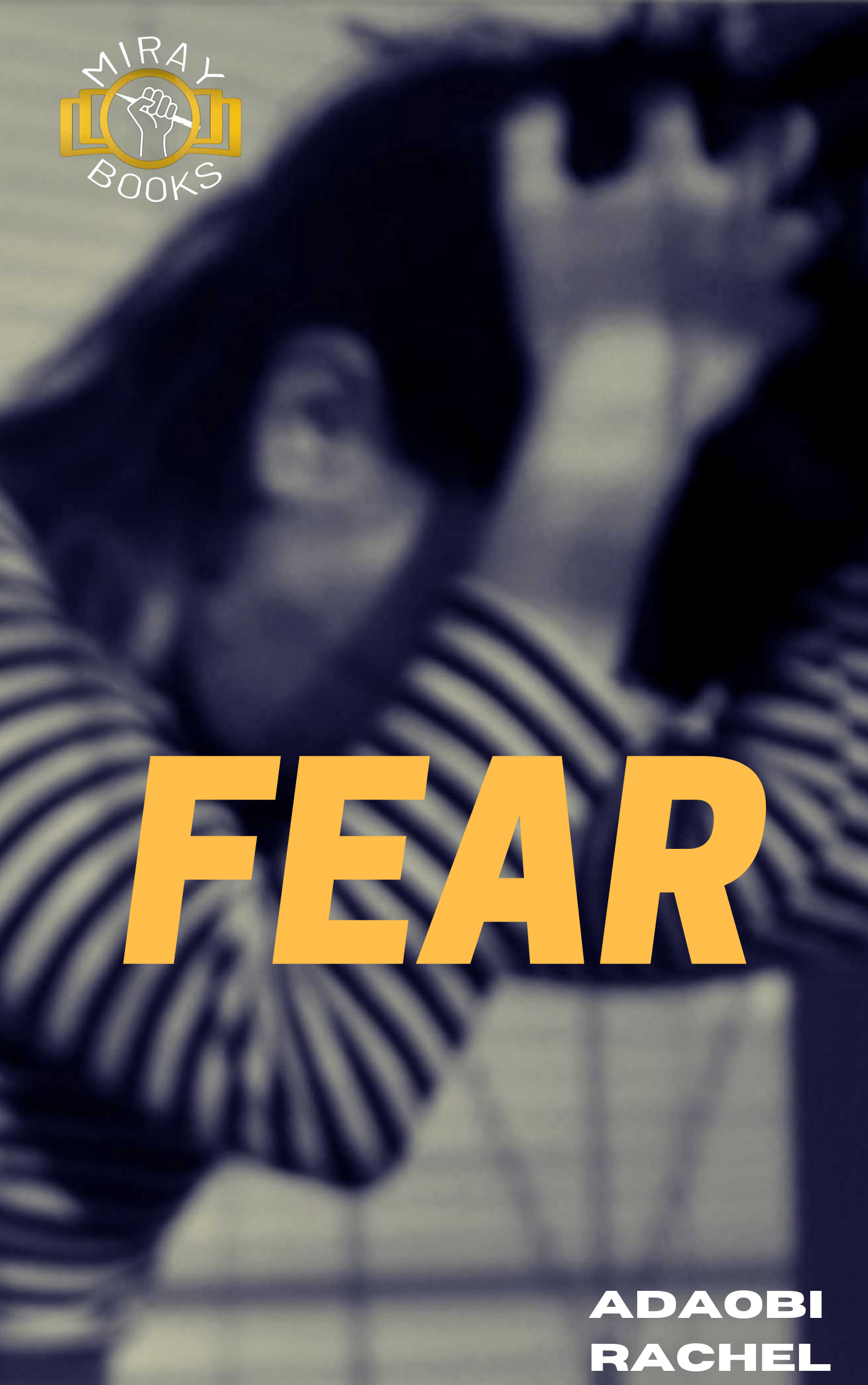 She found herself standing in the little lit hallway when the manager in charge of the human resource department, who was wearing a bright yellow suit, which was so unlike him, walked up to her and handed her a red sealed envelope.

She collected it, while he stood still, looking at her like she was about to lose something so precious. He later turned and left. She opened the envelope immediately and glanced through it. It was a letter of sanction.

She has been dismissed from her position. These people are mean. She thought to herself.

There was no response from anyone, her voice just echoed down the hallway. She felt cheated, and fear had started lurking in.

“How do I start over?” She questioned, to one in particular.

She remembered begging her husband, to allow her start a white-collar job. Pretty soon, she starting walking out of the building to where she parked her car.

Five years and they didn’t even let her into her office before greeting her with this? This was supposed to be a Sunday. Why was she at the office, wearing corporate? Nothing seemed right.

“I will be back on Monday to this out,” she said to herself.

When she got to her car, she searched around for her handbag, it was nowhere to be found. She always took it with her. Maybe she left it at the house before rushing down to see the manager. She ignited her engine and drove out.

Today is Sunday, my husband should be at home. He will know what’s going.

“I left the house and I can’t remember how, why and for what reason.”

She got home and decided to head to the kitchen first because she was very thirsty and needed a chilled drink. As she was walking down the corridor that led to the kitchen she saw a figure that looked like her late mother entering the first room by the right, which was supposed to be her son’s bedroom.

She forgot about her chilled drink and walked briskly to find out if it was true, what she just saw. When she got to the door, cold chills ran through her spine. Her mother was standing looking over her son who was lying on the bed. She turned to face her smiling.

“There you are, you must take him to the hospital,” she said, “That’s why I came, to keep him alive for you, till you come back. I’m in a hurry.” With that, she disappeared.

Amara felt frightened, so much fear cruising through her veins. She wanted to bring herself to come to terms with what had just happened, to understand if this was real, but her son lay feverish on the well-laid bed, his eyes half-closed

She rushed to carry him in her arms. No need to give in to fear, she needs to get her boy to the hospital immediately. The thought of losing her son was more unbearable than whatever just happened.

Mama opened the door without knocking, wearing her casual attire, which was a shirt and wrapper tied around her waist, with a scarf on her head to balance. She sat on the half-made bed smiling.

“There is a young man that has come to see you.”

“Which man?” Amara adjusted herself to a sitting position.

“He is a fine man, he is sitting with your father in the parlour He brought gifts and palm wine.”

“I should be asking you. You did not tell your parents you were planning a wedding.”

“I can only remember a young guy that stopped me on my way to the market. He was driving one car like that. He asked of you and papa. I didn’t think it was necessary to let you know. I even forgot totally.”

“Well,” she beamed, “He has come for your hand in marriage.”

“Really? But how come? I still don’t understand.”

“My dear there is nothing to understand. From what your father has said, he is a good man. I told you that God will do it one day. Dress properly and come immediately to meet him. We must not keep our in-laws waiting.”

The picture of a perfect life to her was marriage. A perfect home.

Before she got married, her worst fear was not having her own home. It enveloped her like darkness itself.

But Kenechukwu came and her fears subsided, momentarily. Her mother always said that we shouldn’t be worrying ourselves about destiny, whatever will be will be. She died early. She held her mother’s hands till it felt cold in hers.

“You can’t leave me, mama,” she cried silently at first. However the pain and fear of not seeing her again, made her shout more, with the last breath in her lungs.

She heard the doorknob turn gently as her brothers strode in, their movement making uniformed marching sound. They held her and made her quiet, to mourn silently, the dismissal of their sweet mother. Papa was somewhere with the elders mourning as men do.

Kenechukwu took care of everything. She respected him for that. To date, she has tried to follow through with those words.

“Don’t worry, whatever will be will be.”

It made her feel her mother was in the same space with her, every day, protecting and nurturing.

She opened the door to the back seat and placed her son safely to rest. She closed it gently and turned around, looking for Abdullah to open the gate. She loosened three buttons of her shirt and flipped her wig on the side chair. Then she saw him walking past her as she was about to enter the car. She called out to him.

He didn’t respond the usual way. With kettle in hand, he got to the tap and bent to fetch water for his usual ablution.

“What is wrong with everybody?”

She drove to the gate and opened it herself. By the time she turned to get into her seat, Abdullah was also not on the scene.

“My son is sick, I need to take him to the hospital. That is all that matters now.”

She drove out speedily, not minding locking the gate. That’s his job. We will handle the matter when I get back. She thought to herself.

She sped. She wasn’t consumed by how much she sped nor did she care. It was like hanging in balance that was unbalanced. She arrived at the hospital earlier than expected.

Jumping out of her car seat. She rushed to open the backdoor, carrying her son and kicking the entrance to the hospital, open, with her legs.

Getting inside, the reception was empty. Very unusual. No sign of a single soul. After a few seconds of looking around, she saw a man, wearing a doctor’s robe, he opened the door to what she assumed to be a patients ward.

She ran after him. When she got to the door, it was open but there was no sign of the man she saw earlier.

The room was well arranged as if they were waiting for her. Did someone prepare it on purpose? Are they expecting a VIP patient? She felt goosebumps rush over her whole body.

She placed her son gently on the bed, touching him in different places. His temperature was unimaginable. He was stiff and finding it hard to breathe.

There was a telephone sitting on the table across the bed. She raised it and dialled the hospital’s helpline for an emergency. It rang but no one answered. Unsure of what to do next. She ran her hand through her short twist.

Hope. Hopefully, someone will come. If she loses her son, she will lose it all.

“My husband bought me a car when I gave birth to you.”

She was speaking directly to her sick son.

“I’ve suffered too much in this life. I can’t lose you. God please.”

Her phone rang, she couldn’t view the caller ID properly. It was blurry. Her environment was becoming blurry as well. Nevertheless, she picked it up.

“You didn’t hear?” asked the caller.
“Hear that what?”

“Your husband is getting married again?”

“I don’t understand. I’ll call you back. This is not the right time.”

She hung up immediately.

Which was more important? Her son’s life or her husband getting married again? Is this a dream? If this is a dream can I wake up already?

A nurse came in wearing an awkward long white gown. It matched with the white paint on the wall though. She wrote some gibberish on a full scarp sheet she brought in with her.

“We will take him to ICU now. You are not allowed in.”

Two more nurses dressed in the same awkward attire came in with a stretcher which they used to transfer her son from the bed. Her phone beeped. It was an SMS showing the address of the venue where the wedding was taking place. She had to leave. Her son will be safe. She hated the fact that she had to leave again under abnormal circumstances.

He clasped his hands to hers and held on tightly while the congregation clapped and seemed very much at peace with the unlawful act that was going on.

Don’t they know that this man is married?

The bride is even wearing the same wedding gown she wore the day she wedded him.

This man is full of foolishness. These people are foolish. Foolishness everywhere. Who will she run to? She heard them gossiping about her.

“Do you remember that girl that got married a few years back from our village? Ndi be Ikenna. Nwa Nkoli, that fair fine girl.”

“Yes, yes I remember her, what happened?”

“You did not hear she is back to her father’s house? Her husband is the one getting married. He sent her packing.”

She choked on those words. Her son was still in the hospital. Will he die? It will be a juicy topic when she gets back to the village.

The devil is a liar. I will not take it. Never. She shook her head sideways. This is just a dream.

She heard her husband’s voice and someone was shaking her body vigorously. She opened her eyes, becoming somewhat conscious. He kissed her forehead. He was kneeling in between her laps.

“Where am I?” she managed to say at last.
“You were having a bad dream, a terrible nightmare.”

“Where is Dubem, is he okay?” she asked still weary.

“Almost but yes you were muttering words I couldn’t understand, that was when I realized you were having a terrible dream. I told you to stop working. What are you afraid of? You always worry too much. And you know you are pregnant. Your eyes are bigger. It’s a sign of overthinking. If anything happens to you, how do you want us to survive?”

She stared at him. She couldn’t bring herself to utter her utmost fear. She leaned in and hugged him.

“It is better left to God,” she mumbled on his chest as he caressed her back. 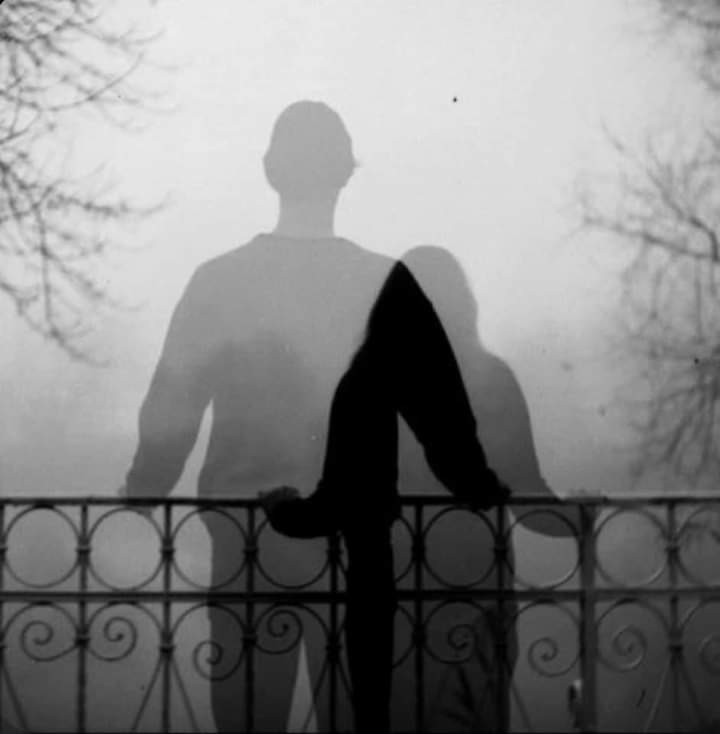 A young boy recounts past events as a teenager while he tries to recount his love life to a younger teenager. 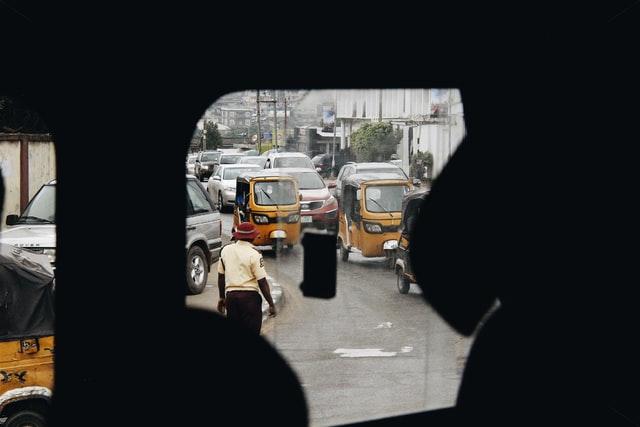 “E be things, my brother, e be things.” Read the roadside tale of a young lady on her first journey to a new land. 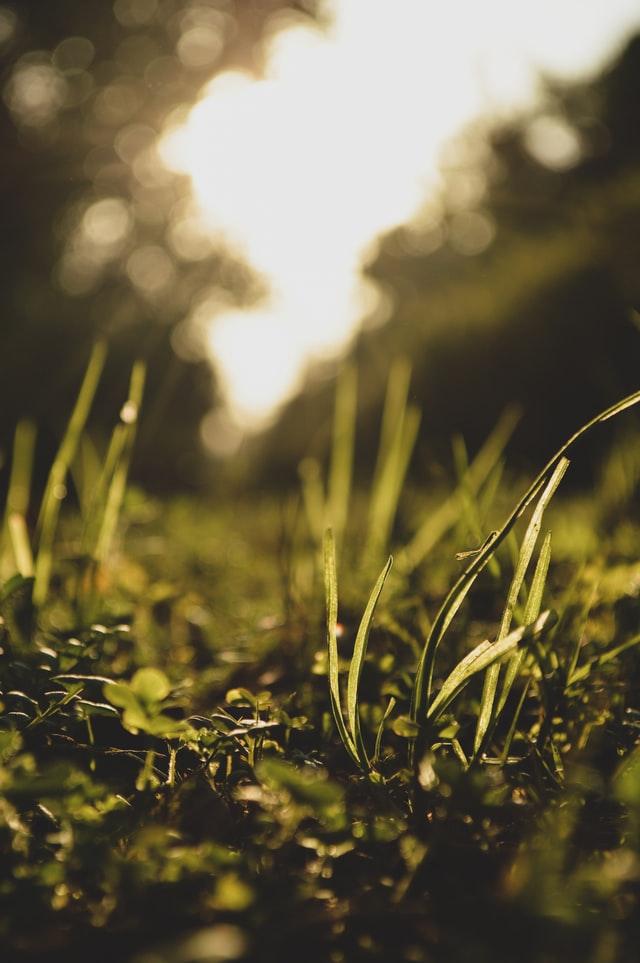 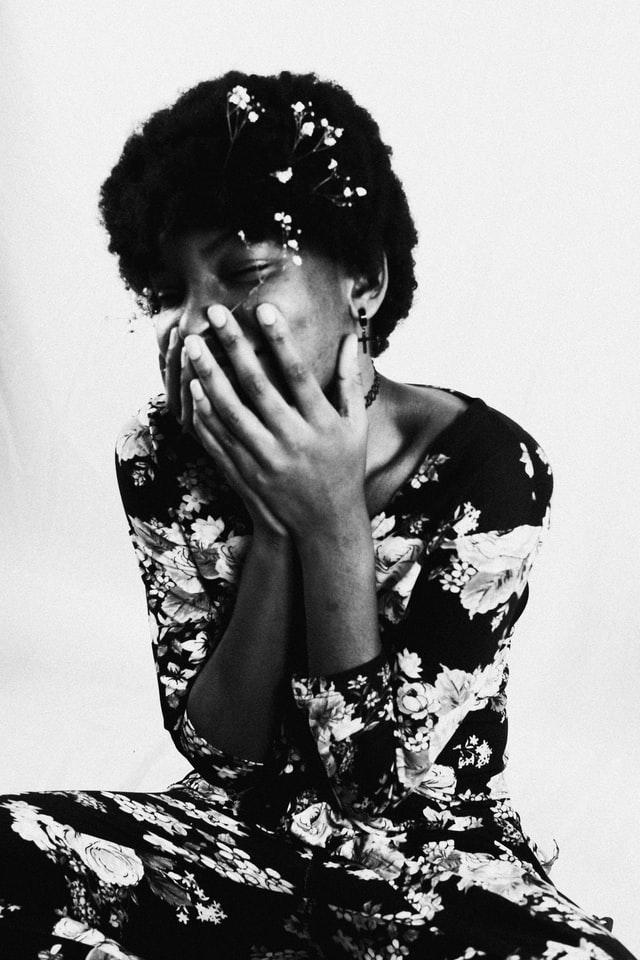 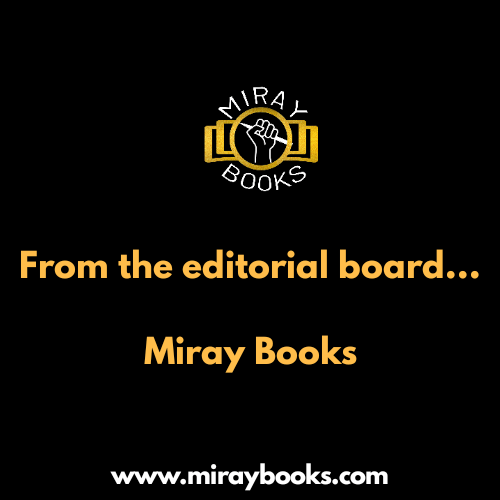