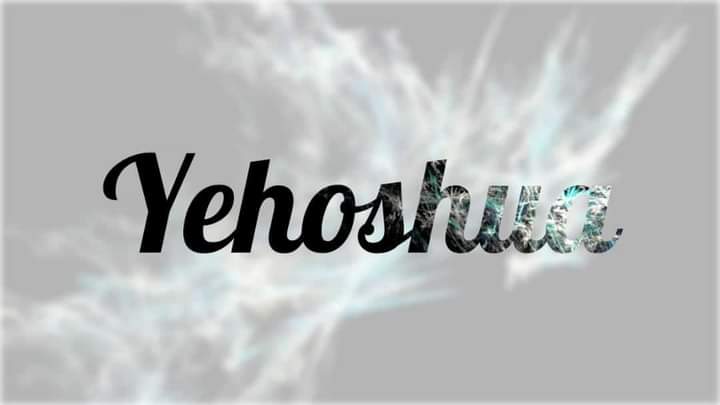 The Original Hebrew name of our saviour has to be YEHOSHUA because:

The Hebrew name YEHOSHUA is the same as the Hebrew sentence YAH HU YESHUAH. 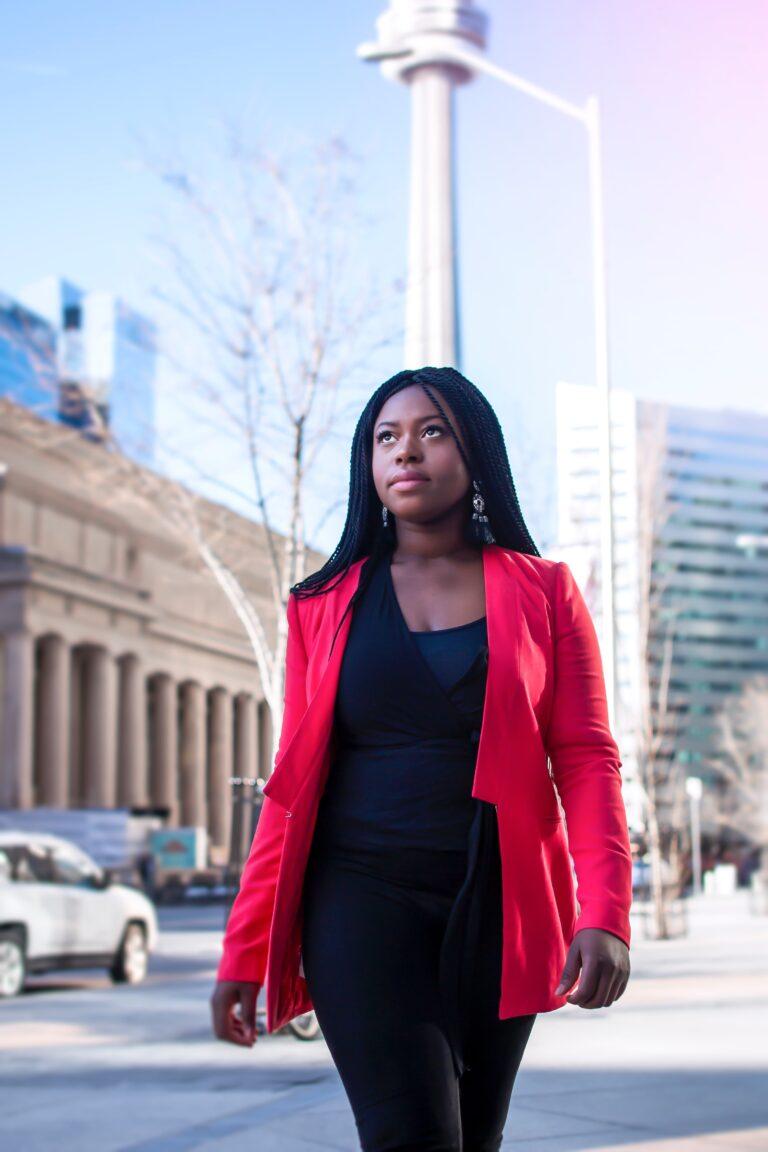 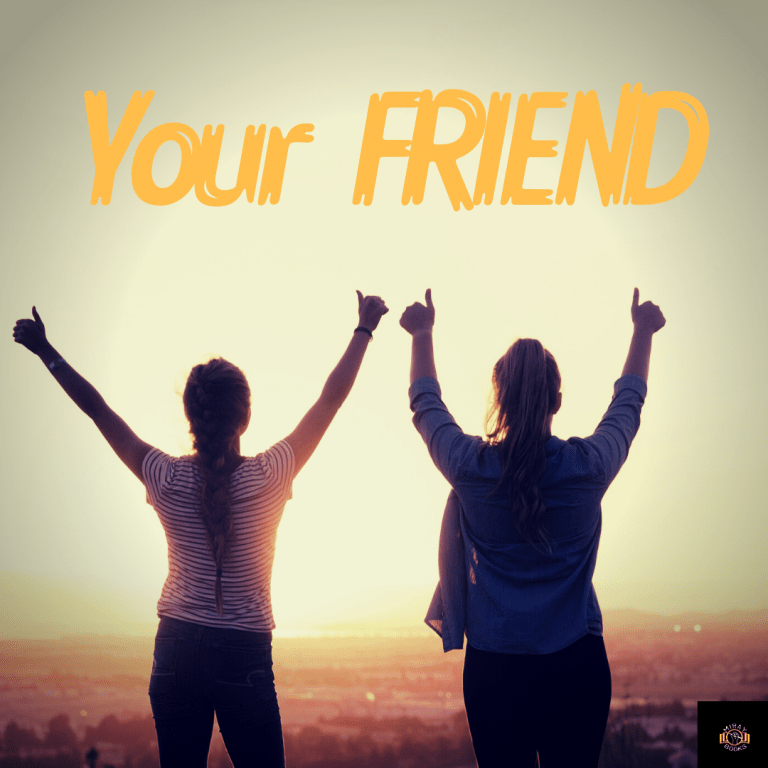 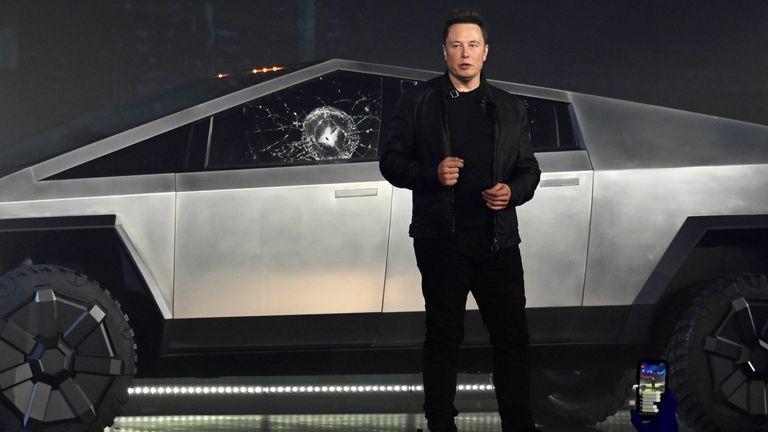 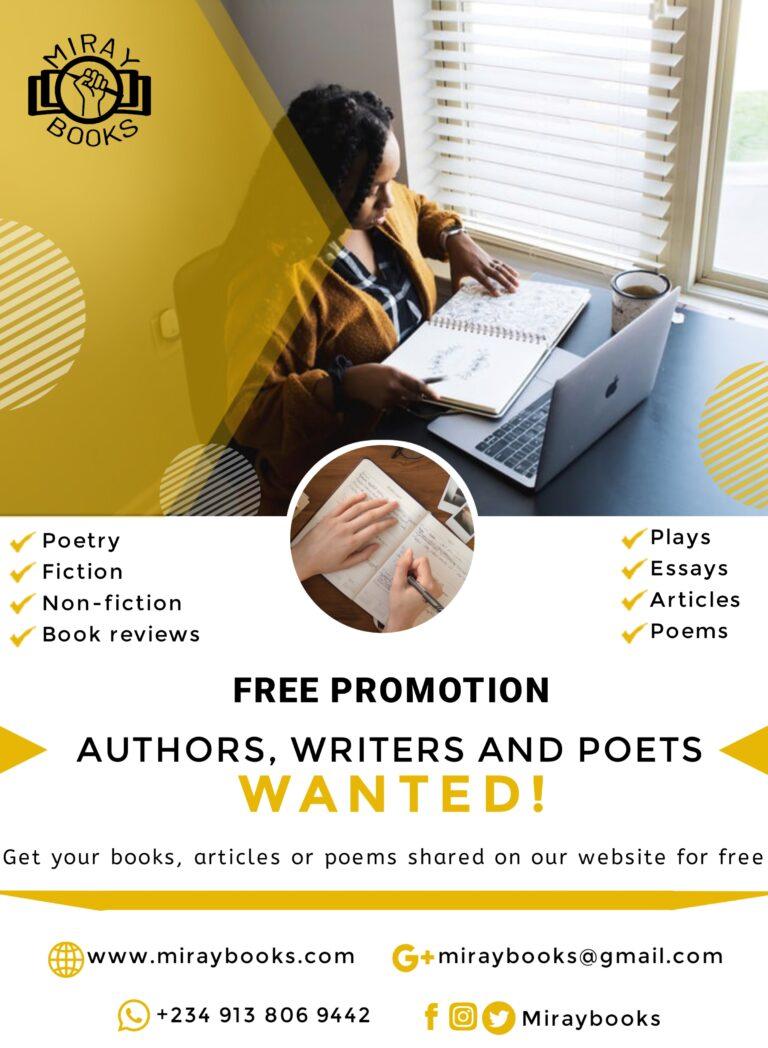 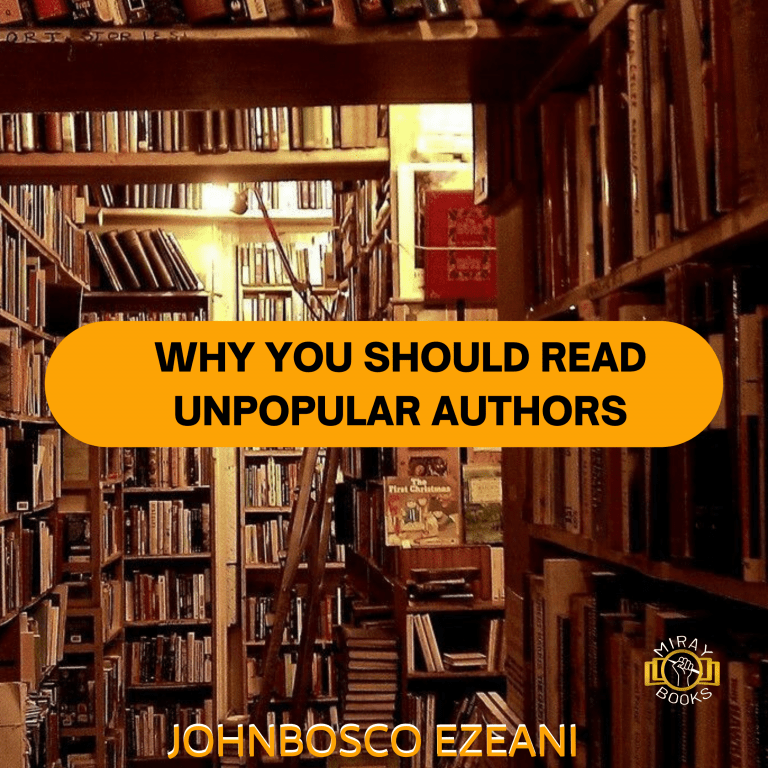 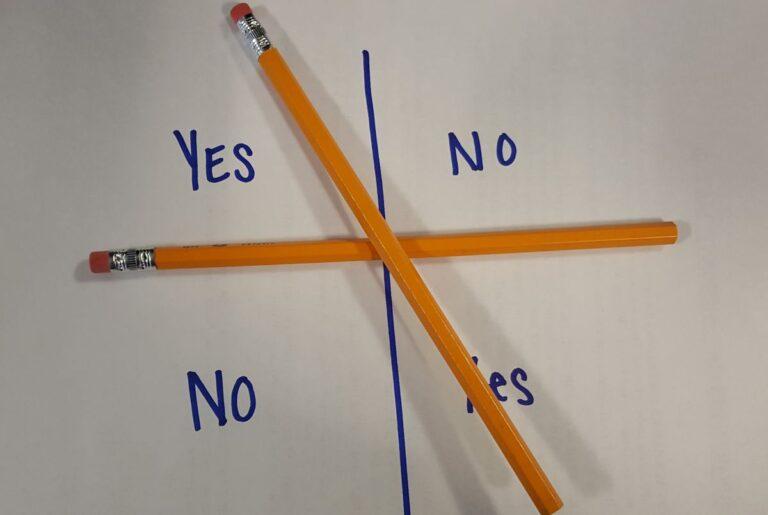