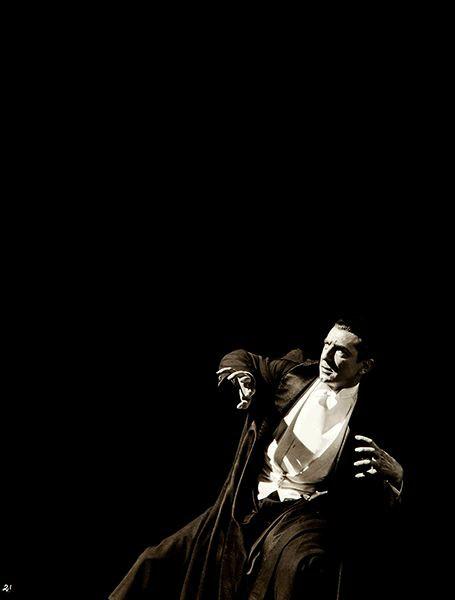 My Deepest Fear by Aanat

It’s about being powerful but powerless
Like a ray of light overwhelmed by night darkness
Hence, I am frightened not of that dimmed
But scared to death by my yet born dream!

I’m not scared of how things are
But I’m dread of that painter
Painting the future with blur hue
And not that of beautiful color of sky blue!

I lived in a village
Where its inhabitants were savages
Living in their primitive dated cages
Yet, I’m frightened of that hidden picture
Of my unknown future!

It’s not that I’m inadequate
To compel life to appreciate
And gift hope to compensate
But frightened by the cowardice in me
The shadow that covers whom I wished to be!

The coward in me asked,
“Who do I want to be?”
I answered,
“I don’t want to vanish without impact in this world”
The coward roared,
“That, I ain’t be
For I’m just a mere servant of God.”
I replied,
“Avast! We shall see
If God can leave alone the one He adored
To the silent of a dead sea.”

The me in me shall manifest
No matter how hard the trial and test
For in God’s best
I entrusted my rest.